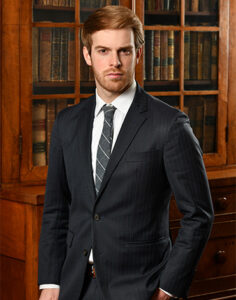 Conor Kelly’s practice includes lobbying and government relations, antitrust, and association law. He provides counsel to a variety of nonprofits and trade associations and monitors legislation and regulations affecting their interests. Conor graduated from George Washington University Law School in May, 2020. He received his BA in History and Government with high honors from the University of Virginia, where he served as an opinion editor and member of the editorial board of The Cavalier Daily.

Prior to joining Webster, Chamberlain & Bean, Conor served as counsel on the Senate Committee on Rules and Administration for Senator Amy Klobuchar. In that role, he helped to guide the For the People Act through markup.